The Carbon Coalition handed over the first submission of methodologies under the National Carbon Offset Standard (NCOS) to the Commonwealth Government on Wednesday, 27th October at the Coalition’s Carbon Farming Conference in Dubbo NSW. It was received by Maya Stewart-Fox, Director, Emerging Markets, Department of Climate Change & Energy Efficiency who addressed the Conference.
The submission outlines methodologies for 5 different farm activity areas: soil carbon sequestration, emissions from fertiliser use, revegetation on defined areas, water efficiency and reduced use of lime. These units have been designed by Coalition member Prime Carbon in response to an invitation from Climate Change Minister Greg Combet who announced that the Government was looking for 'firms to come forward with new approaches for other domestic offsets that are not currently counted towards our Kyoto target, including soil carbon and forestry.’
The Government announced the make up of the Domestic Offset Integrity Committee which will assess submission as part of the Carbon Farming Initiative. It includes soils expert Professor Annette Cowie, who spoke at the Conference. 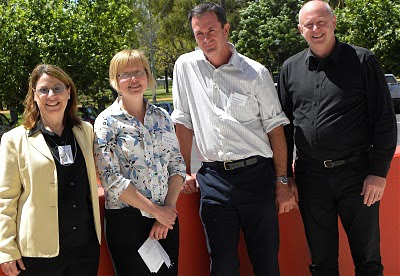 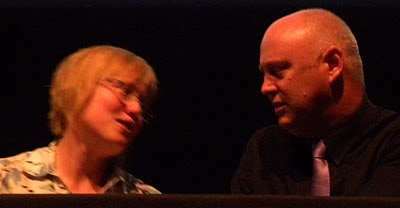