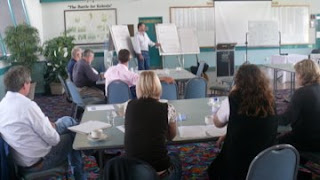 A working group of the 2008 Carbon Farming Conference and Expo, organised by Carbon Farmers of Australia, has endorsed the statement of the UNITED NATION’S FOOD & AGRICULTURE ORGANISATION communiqué “Mitigating Climate Change” with the following statement:

1. that agriculture can respond immediately to sequester carbon through capture and storage.

2. that agriculture should be provided with an opportunity to support the national and global climate management effort and

3. that soil carbon should be included in voluntary offset markets.

“We support the position taken by the National Farmers Federation and those national farm lobby groups arguing for Agriculture to play a positive role in Climate Change Mitigation.

“We request that the Commonwealth Government establish a CRC for Carbon Responsive Farming.

“And we urge the United Nations’ Food & Agriculture Organisaton’s Crop & Grassland Service convene a meeting of conservation and carbon farming representatives in Australasia as part of its campaign for soil carbon offset trading.” 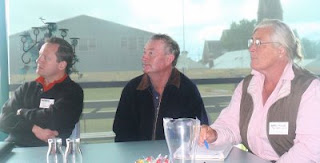 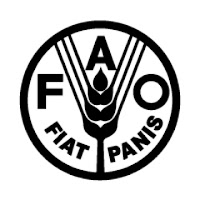 The Principals of Carbon Farmers of Australia were invited to represent Australia and address a 3-day conference organized by the United Nations Food & Agriculture Organisation (UN FAO) as part of a campaign to have soil carbon accepted as a class of offset credits tradable on the world’s emissions markets.
At the Conservation Agriculture Carbon Offset Consultation –held in West Lafayette, Indiana, USA, 28-30 October 2008 – 84 delegates from 14 nations agreed to a communiqué calling for the governments of the world to take steps on soil carbon trading.
This was the second of a series of ‘consultations’ run by the UN FAO prior to the InerGovernmental Panel on Climate Change (IPCC) meeting in Copenhagen in 2009.The first was held in Rome in July, 2008. The UN FAO is determined to put a strong case for changing many of the Kyoto rules that preclude soil carbon’s engagement in trade.
The month before, 181 countries attending the High-Level Conference on World Food Security: the Challenges of Climate Change and Bioenergy, convened by UN FAO, 3-5 June, 2008, called for farmers to be given access to the billions of dollars coursing through the world’s carbon markets. "It is essential to … increase the resilience of present food production systems ... We urge governments to create opportunities to enable the world's smallholder farmers …. to participate in, and benefit from financial mechanisms and investment flows to support climate change adaptation, mitigation and technology development…”

The CFA is seeking to have Australia more deeply involved in the United Nation’s FAO soil carbon campaign.
Posted by Michael Kiely at 4:00 PM